KSA Principal Lou Crocco and member Scott Cooper, who served as a co-chair for a committee on the Gov-elect’s transition team,  attended the pre-inaugural dinner for Gov-elect Tom Wolf on January 19, 2015 at the Pennsylvania Civil War Museum in Harrisburg.  Among the other attendees included Senator Bob Casey and Governor Ed Rendell. Click the "more" button to check out a a picture to the feauturing KSA’s own Scott Cooper and the Gov.-elect.
More 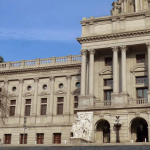 We have the technical expertise needed.
More 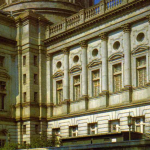 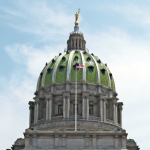 KSA Group offers all the essential elements for developing and executing a winning public affairs strategy – Policy-Oriented Advocacy, Knowledge-Based Analysis, Broad Expertise, Experienced Professionals, Contacts and Relationships with policy makers based on years of trust and respect. We have a long history of success with identifiable results. All our professionals have sat on both sides of the table and know from experience what it takes to get the job done right. Our approach is based on a deep understanding of the law, the political environment, and our clients’ specific business goals and objectives. Every member of our team has decades of experience, contacts, and knowledge. We are competitive and passionate about what we do, and this is evident in how we work. Our contacts are bipartisan, and we work well with both political parties. We invite you to learn more about the services and resources that KSA offers. Let us help you design and execute a winning public affairs strategy.